You know that feeling when it feels like everyone you walk by stares at you intently and you get really self-conscious–not knowing what they are staring at? You feel like turning around and saying “are you looking at me?!” I’ve felt that way numerous ways this past week.

It’s not the sort of look that says “You’re definitely an American. What are you doing here?!” Being down here I don’t feel that too often–only when I’ve mistakenly walked out of the apartment looking blatantly out-of-place (which has happened a few times since we’re just living out of what was on our carry-on until we get an apartment!)

It’s not the sort of look that implies that you just walked out of a big, muddy hole.

It’s a look that begins with a big smile that starts subtly, then radiates throughout their whole face. It doesn’t matter what age — little kids, teenagers, older men, middle aged women. It doesn’t matter what they are in the middle of doing — busing your table, flagging down a taxi, walking leisurely down the street. But its an indistinguishable smile.

I get confused at first…then I look down and realize that Shiloh’s strapped into the carrier on my chest or resting peacefully in my arms. They aren’t looking at me…they are gazing at Shiloh. (I should be used to it by now, huh?)

And who could resist this face? 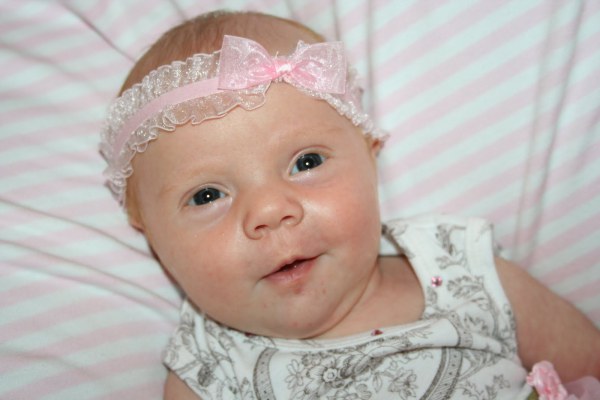 It’s customary when someone sees a baby to say “Que divina!” I’ve learned, because that’s the first thing that comes out of everyone’s mouth. I’m not biased or anything (yeah, right) but we think she’s pretty darn cute ourselves. But we’re amazed how much everyone (I mean everyone!) LOVES babies here.

When we’ve been going to get paperwork done, families with babies get to move in front of the line. This has been especially helpful when the lines are long! That way Shiloh won’t go bizzerk standing in line for hours… 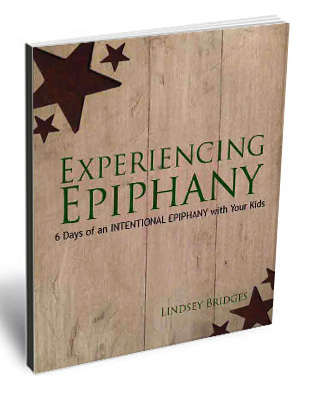 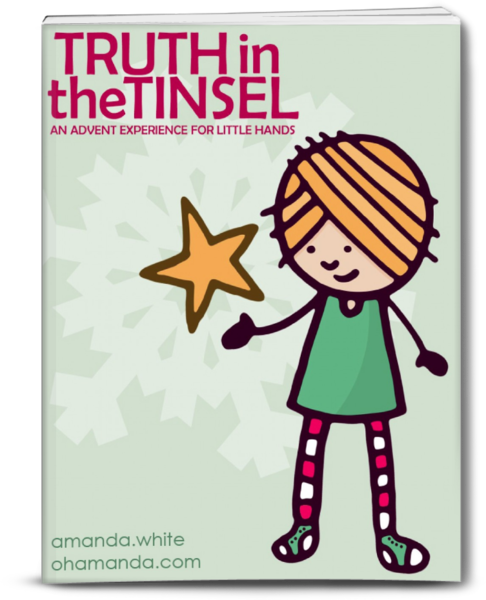 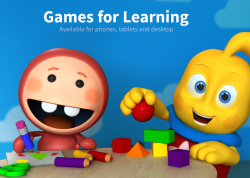 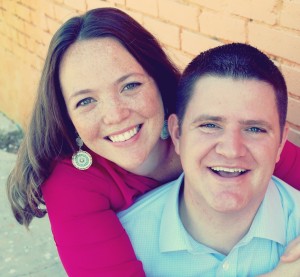 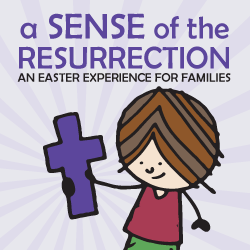 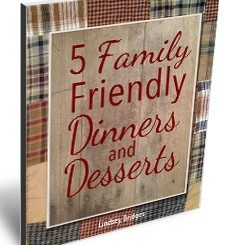